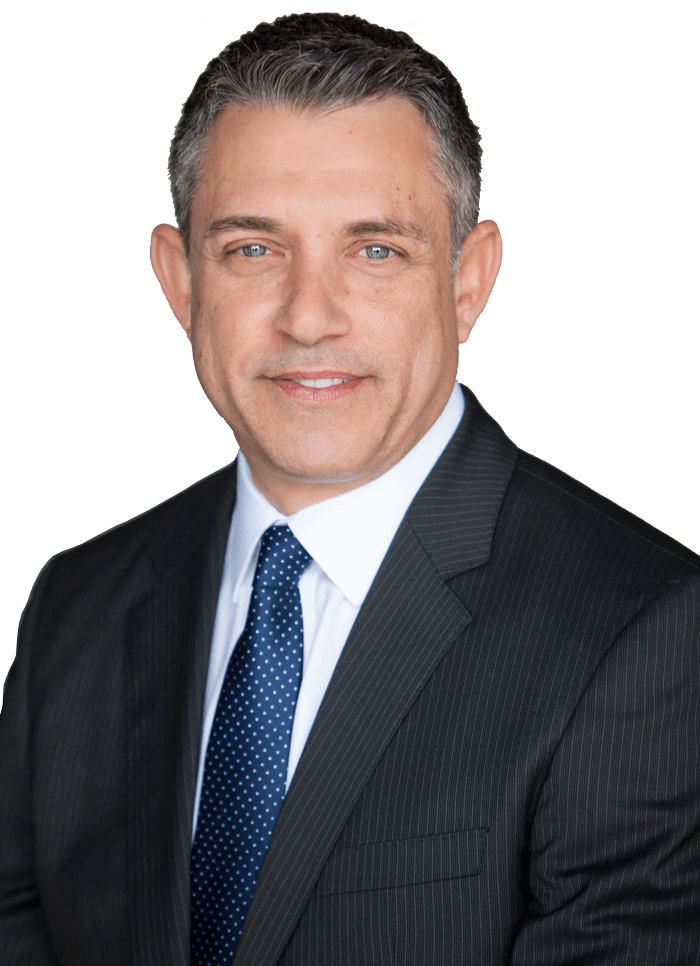 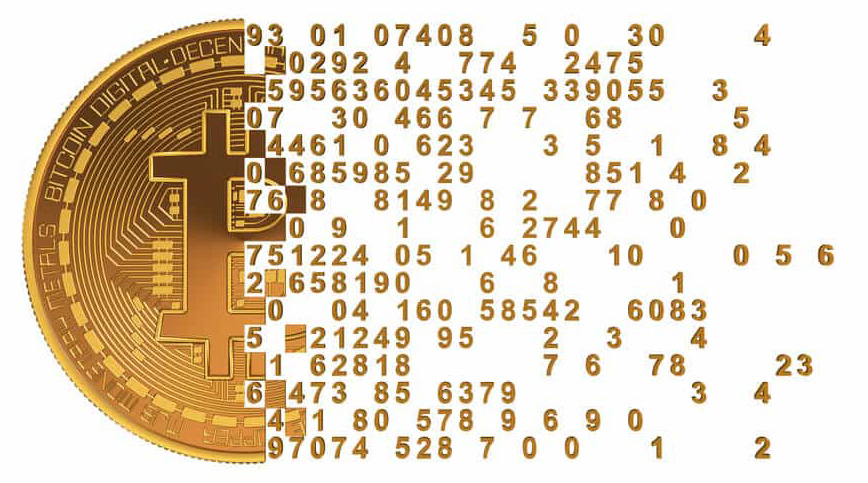 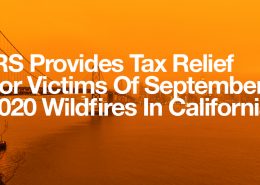 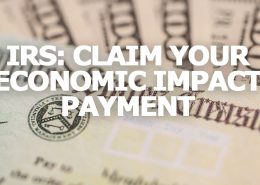 September 11, 2020
What To Do If You Have Not Received Your Economic Impact Payment. On… 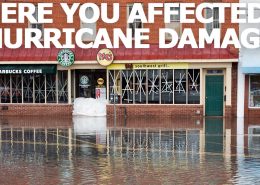 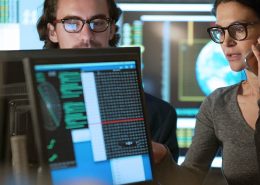